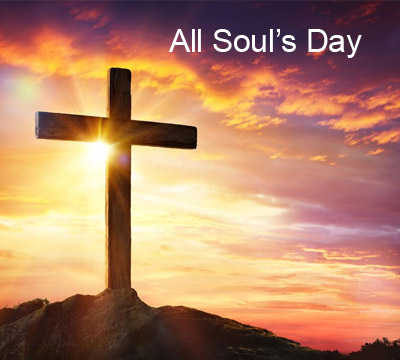 All Souls' Day commemorates the faithful departed. In Western Christianity, this day is observed principally in the Catholic Church, although some churches of the Anglican Communion and the Old Catholic Churches also celebrate it. The Eastern Orthodox churches observe several All Souls' Days during the year.

The Roman Catholic celebration is associated with the doctrine that the souls of the faithful who at death have not been cleansed from the temporal punishment due to venial sins and from attachment to mortal sins cannot immediately attain the beatific vision in heaven, and that they may be helped to do so by prayer and by the sacrifice of the Mass. In other words, when they died, they had not yet attained full sanctification and moral perfection, a requirement for entrance into Heaven. This sanctification is carried out posthumously in Purgatory. 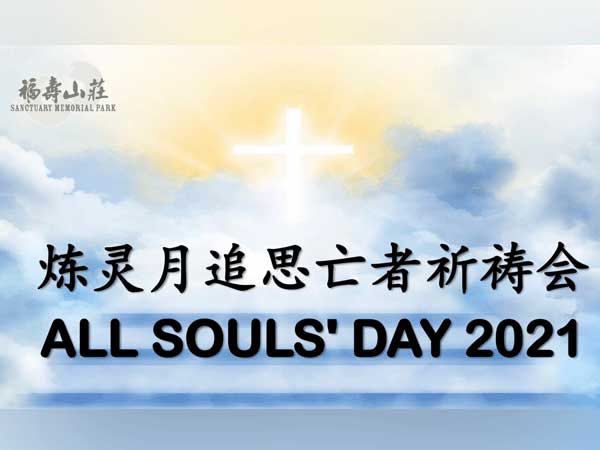 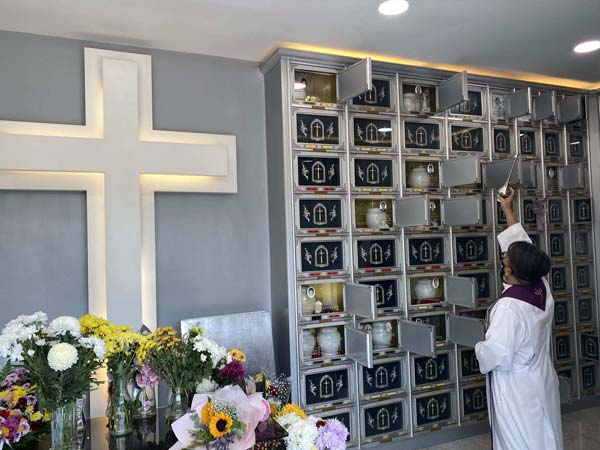 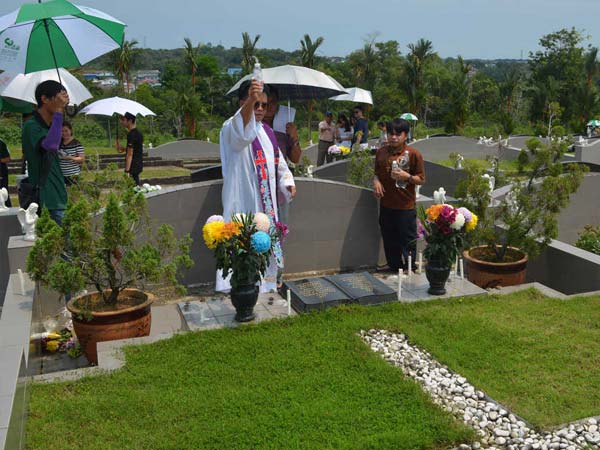